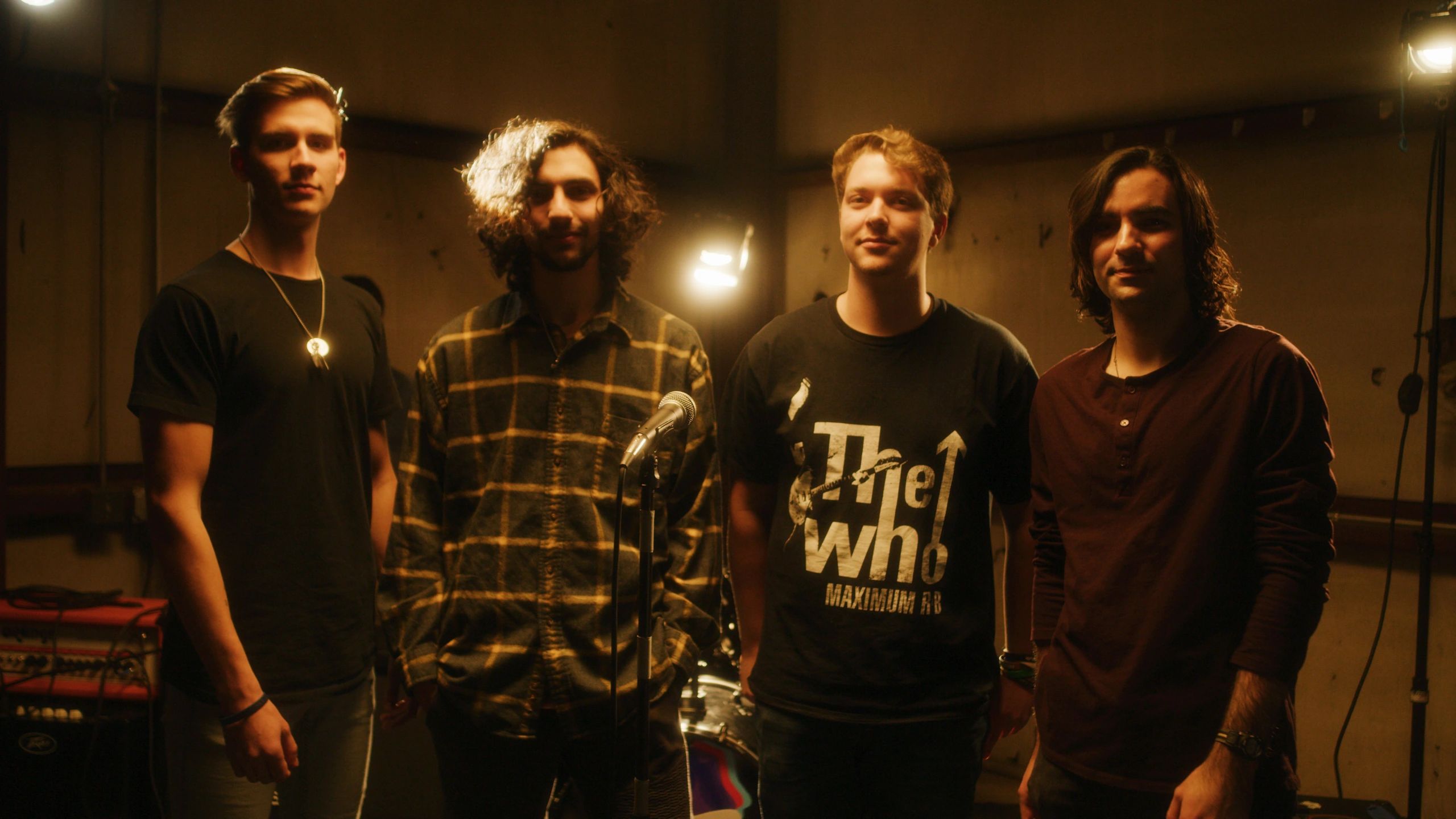 There’s something special about playing music for the pure joy of it. That’s what brothers Jesse and Julian Inglima, alongside friends Lucas LoPiccolo and Jack Gregg, found out while working in Alpharetta, Georgia, together at a summer camp in 2017, where they all bonded over their shared passion for classic and alternative rock.

As the summer went on, the guys would host impromptu late-night basement jam sessions (which were loud enough for the whole neighborhood to hear) covering songs by their favorite artists with ease as a result of the group’s chemistry. But it wasn’t long before the four musicians decided to channel their musical synergy into writing their own original songs, leading to the official formation of Everyday Dogs.

The band had a single mission: bring the spirit of rock ‘n’ roll to the people. Wanting to expand outside of the basement, the guys relocated to Athens, Georgia, where Jesse, Julian, and Lucas all went to school at the University of Georgia. Diving head first into the city’s music scene, the band quickly took to the stage at popular spots like Caledonia Lounge, 40 Watt Club, and Georgia Theatre. Since then, they have also worked their way into the Atlanta music scene by playing venues such as Smith’s Olde Bar and Center Stage.

Not even a full year into the band’s formation, Everyday Dogs has already had two ventures into the recording studio, the first in Boston to record their self-titled EP in May 2018, and the second in Nashville to work on a set of singles in October 2018. The group releasd their second EP, Go Crazy, in late 2019 and are currently working on their first full-length album.

Working hard and playing even harder, the guys in Everyday Dogs take their music seriously and make sure the audience knows that they came to see a rock ‘n’ roll band. That being said, they try not to take themselves too seriously. The band’s only pre-show ritual consists of lead singer Julian Inglima telling the band in a group huddle, “Relax guys, let’s have some fun”. From there, it’s all about having a good time playing the music they wrote and love. And for Everyday Dogs, that’s as good as it gets.